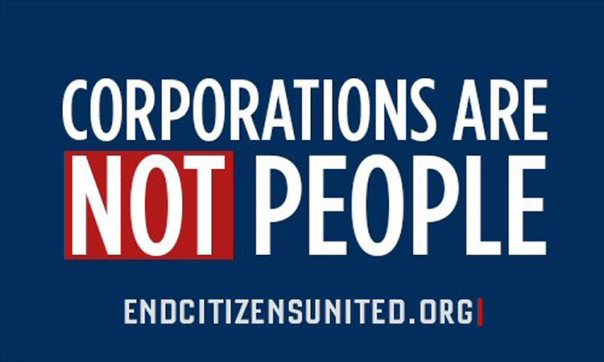 The British Medical Association has weighed in on the Prime Minister, David
…..Cameron’s health care proposals.

The Allergists voted to scratch it, and the Dermatologists advised not to make any
…..rash moves.

The Gastroenterologists had a sort of a gut feeling about it, and the neurologists
…..thought the administration had a lot of nerve.

The Obstetricians felt they were all labouring under a misconception, and were
…..afraid it might be premature. Some even called it an abortion.

The Pathologists yelled, “Over my dead body!” while the Paediatricians said, “Oh,
…..grow up!”

The Psychiatrists thought the whole idea was madness, while the Radiologists could
…..see right through it.

The Surgeons were fed up with all the cuts and decided to wash their hands of the
…..whole thing.

The ENT specialists didn’t swallow it, and just wouldn’t hear of it. Plus, it left a nasty smell.

The Pharmacologists called it a bitter pill to swallow, and the Plastic Surgeons said,
…..“This puts a whole new face on the matter …”

The Podiatrists thought it was a step forward, but the Urologists were pissed off at
…..the whole idea.

The Anaesthetists thought the whole idea was a gas, while the Cardiologists didn’t
…..have the heart to say no.

In the end, the Proctologists won out, leaving the entire decision up to those
…..arseholes in London.

As a rule I post nothing here apart from my own writing or grapheosy. However this piece relates to a subject (health services) which is of great importance (to those of us who live in the UK at least). It is also both amusing and cleverly written. A friend of mine (an ex-nurse, as it happens) sent it me. I’ve no idea who composed it, but I am more than happy to credit her/him/them with the acknowledgement and kudos, which is richly deserved. (Disclosure: I did tweak it a bit too from the version I received.)